The saying goes that one day you will look into the mirror and realise you’re turned into your mother. In my case I definitely skipped a generation. When I look in the mirror, it’s my Nana who looks back at me, only with much less vivacity than she ever had. Tired, stressed, defeated, a woman who has given up on herself, that’s what my reflection pronounced. It didn’t seem to matter, it wasn’t as if I was going anywhere anyway.

Then came the week of hell – technically probably Week of Hell 346 – and the devastating news that Lily was probably about to be expelled from college, one month into her course. After the initial shock and despondency had eased, I realised that Lily’s only chance was for us not to wait for the phone call bringing the final decision, but for me to insist on a meeting with the college head and advocate for her.

For someone browbeaten by stress, exhaustion and social anxiety, this was not a particularly welcome realisation. However, it was the only plan I could call up with – an emergency GP appointment on Monday morning to demand a referral to an autism/ADHD specialist with a view of trialling medication, followed by a trip to the city centre to speak to college. 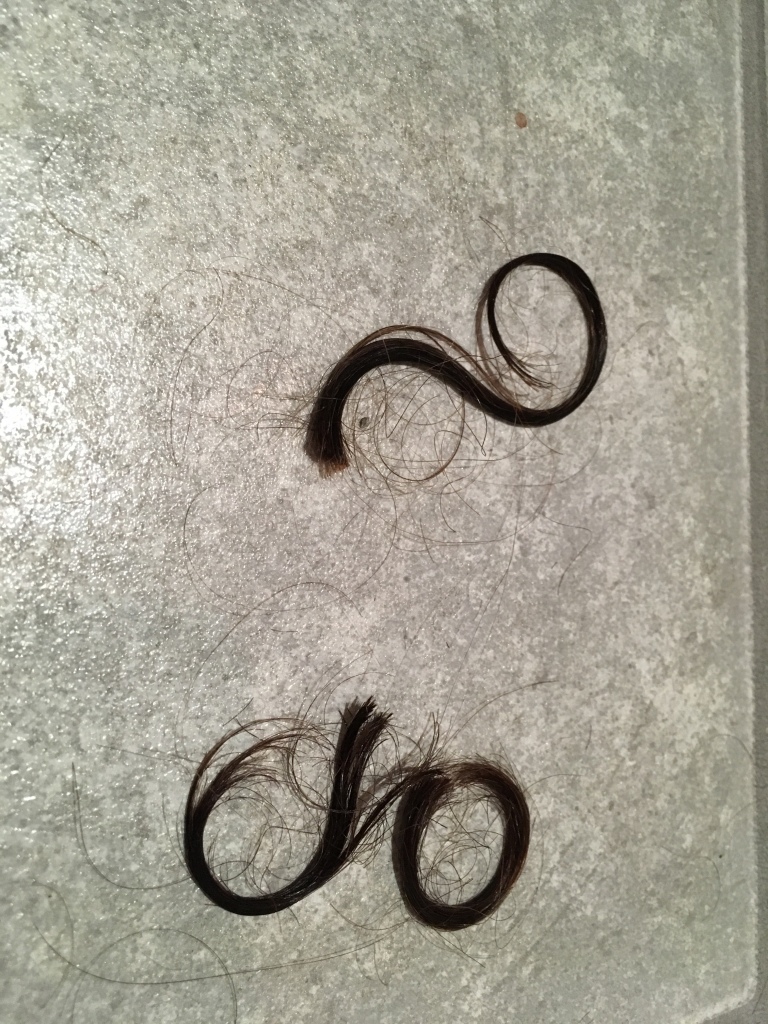 Over coffee in a local cafe I sat and wrote down the gist of what I wanted to say, how Lily has never had any support for her autism and is then punished when she’s failed to manage. How badly her school let her down and how I didn’t realise until it was too late as I was fighting the abuse from Simon all that time. That Lily has suffered from that abuse and been left feeling angry and confused – and that Ivy has spoken of Lily and Simon having physical fights; her own father has modelled violence towards her. That she has a slow cognitive process and reacts before she can think, that she doesn’t seem to understand consequences or cause and effect. How her anxiety leads to a need to be in control at all times, and how threatened she would have felt by what her tutor was saying to her in front of everyone. That she deserves another chance, it’s not fair to expel her for messing up in one lesson when she’s been a good student until now and the problem was largely cause by a lack of support and understanding.

As I write, my own frustration grows. Listing Lily’s difficulties, it’s unbelievable that she has never had support. That for purely economic reasons, she’s been kicked to the kerb time and again, left to sink without the support she needs and then blamed for her behaviour when she’s not managed to conform to rules that she doesn’t understand or that create massive anxiety for her. 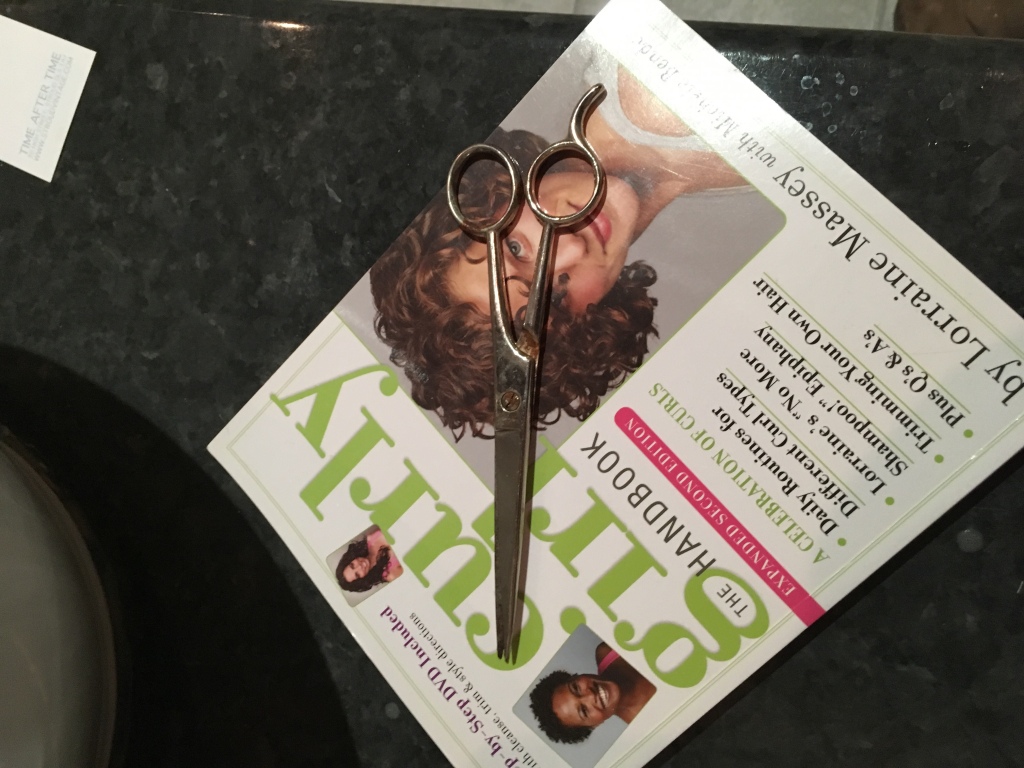 This has to stop. We’re running out of time.

It is beyond time that Lily started getting the support she’s always needed. And clearly, it’s going to be down to me to fight for it, even while I’m still having to battle Simon over child maintenance. On the way home I stand in the beauty aisle in Tesco Express, studying the hair dye. That evening Ivy smothers my head with it, while instructing me on the Curly Girl method. After I’ve washed it out, she nervously trims my hair, snipping each curl individually as the book prescribes. I keep reassuring her that no matter what she does, it can’t look any worse than it did, and after all I was made to cut Simon’s hair for years without any clue as to what I was doing.

I’m not a hairdresser per se, but I have used scissors and I do have hair, we joke, misquoting the pig from Bear in the Big Blue House. I finally find the makeup that’s stayed buried in the bottom of a packing box until now. This is my war paint. These are my battle stripes. I will not walk in defeated and beg, I will go in ready to be listened to.